On Tuesday, Samar Trust and Praxis, Bihar Chapter organized a discussion on the “Status of Urban Poor”. The main speakers were Prof. D.M. Diwakar, Ghalib Khan, and Anindo Bannerjee. Before the discussion, a book- ‘Slums of Patna’ was released. This book contains the socio-economic and educational status of slum dwellers living in various slums of Patna. The book has been written by three young social activists from Patna named Furqan Ahmed, Sarfaraz Ahmed, and Zaheeb Ajmal. It has quantitatively analyzed more than 2000 families living in 38 slums. Talking about the book, Furqan said that during research we came to know that Dalits constitute 51% of the population of Patna. 90% of the parents said that due to poor economic conditions, they are unable to send their children to school. During the discussion, former director of AN Sinha Institute, Prof. Diwakar said that urban poverty is lower than rural poverty. Every year the number of the urban poor is increasing due to the development plan. He underlined that all the research that comes on education offers such statements that add to the inferiority of the poor and on the other hand, he also told that the data related to social development has not been released in the last few years, and governments are hiding the data. In such a situation, the arrival of this book in time will be considered as an important step. Probably in the coming time, new and rare data related to social studies will be available to us.
Mr. Banerjee, Director of Praxis Bihar Chapter, stated that we need to revisit urban planning. The previous governments and even the present government is not showing any interest in providing shelter for the poor in urban development schemes.
The discussion was conducted by noted educationist Ghalib Khan. Sanjeev Anand, Uday Pratap, and Zaheeb Ajmal also spoke on behalf of Samar. 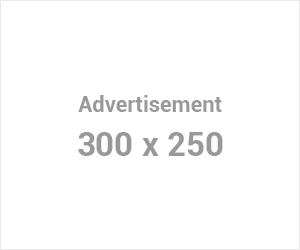